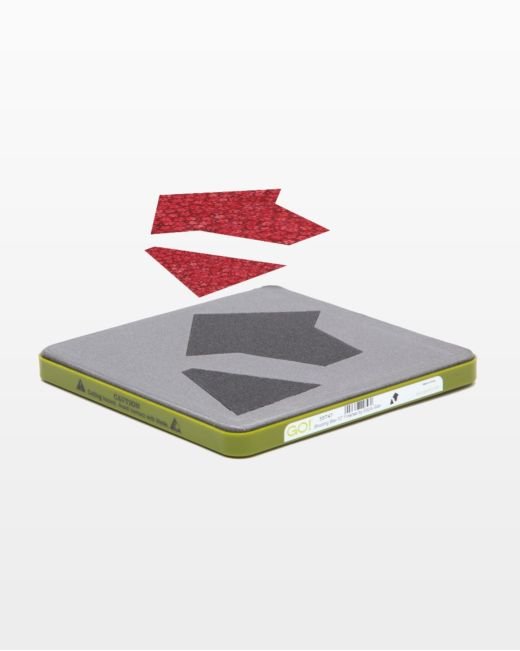 Edyta Sitar's quilt patterns often shake up traditional blocks by adding applique shapes and introducing colorful batiks. Be sure to add the GO! Shooting Star-10" Finished by Edyta Sitar to your die collection. This die lets you cut the shapes that will build a modern yet timeless shooting star design that is an Edyta Sitar original.

It's compatible with the AccuQuilt GO! Baby, GO!, GO! Big and even the Studio if you use its adapter. AccuQuilt Fabric Cutters make it a breeze to accurately cut the straight lines and sharp angles that make this shooting star die out of this world. Since you can cut the shapes from several layers of fabric at once, you'll have a stack of shooting stars ready to go in no time. The die is sold separately here and can also be found in the GO! Qube Specialty Set-Serendipity by Edyta Sitar.Â .